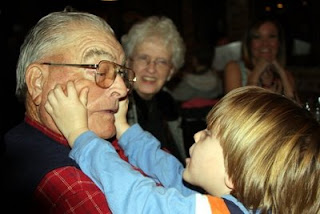 My hero, my dad 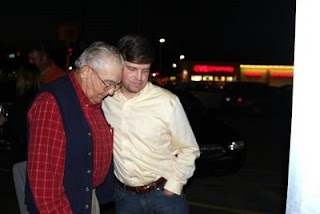 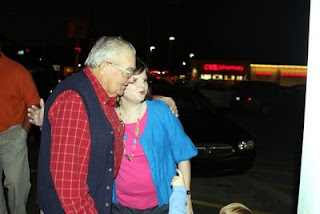